The long awaited opinion by the US Supreme Court in the Bilski case was released today and discusses business method patents, but does not yet invalidate them. For the opinion click here.

Holding not based on invalidity of business method patents

The opinion by Justice Kennedy affirmed the denial of a patent, based on the unpatentability of abstract ideas. However, the opinion did not preclude business method patents.

“Petitioners’ application seeks patent protection for a claimed invention that explains how buyers and sellers of commodities in the energy market can protect, or hedge, against the risk of price changes. The key claims are claims 1 and 4. Claim 1 describes a series of steps instructing how to hedge risk. Claim 4 puts the concept articulated in claim 1 into a simple mathematical formula.” 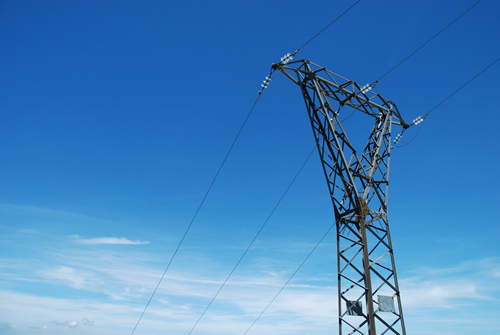 The opinion leaves the limits of business method patents for future development.

Section 101 similarly precludes the broad contention that the term “process” categorically excludes business methods. The term “method,” which is within §100(b)’s definition of “process,” at least as a textual matter and before consulting other limitations in the Patent Act and this Court’s precedents, may include at least some methods of doing business.

[W]hile §273 appears to leave open the possibility of some business method patents, it does not suggest broad patentability of such claimed inventions.

. . .
Finally, even if a particular business method fits into the statutory definition of a “process,” that does not mean that the application claiming that method should be granted. In order to receive patent protection, any claimed invention must be novel, §102, nonobvious, §103, and fully and particularly described, §112. These limitations serve a critical role in adjusting the tension, ever present in patent law, between stimulating innovation by protecting inventors and impeding progress by granting patents when not justified by the statutory design.

petitioners’ claims are not patentable processes because they are attempts to patent abstract ideas. Indeed, all members of the Court agree that the patent application at issue here falls outside of §101 because it claims an abstract idea.

The concurring opinion by Justice Stevens makes a statement about business method patents.

The wiser course would have been to hold that petitioners’ method is not a “process” because it describes only a general method of engaging in business transactions—and business methods are not patentable.    More precisely, although a process is not patent-ineligible simply because it is useful for conducting business, a claim that merely describes a method of doing business does not qualify as a “process” under §101.

The Stevens concurring opinion comments on the economic effect of business method patents.

Even if a business method patent is ultimately held invalid, patent holders may be able to use it to threaten litigation and to bully competitors, especially those that cannot bear the costs of a drawn out, fact-intensive patent litigation. That can take a particular toll on small and upstart businesses. Of course, patents always serve as a barrier to competition for the type of subject matter that is patented. But patents on business methods are patents on business itself. Therefore, unlike virtually every other category of patents, they are by their very nature likely to depress the dynamism of the marketplace.

Also available online are the merit briefs and amicus briefs that were submitted. 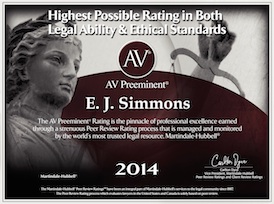